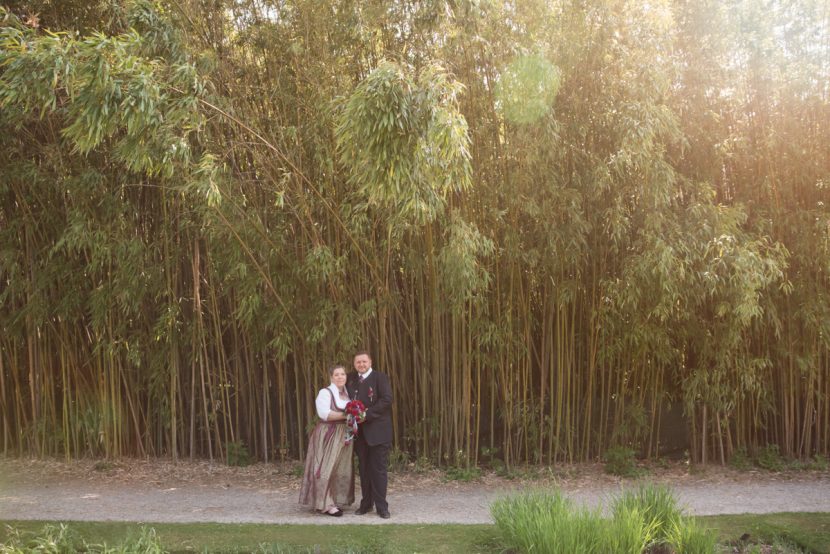 Sabine and Andreas got married last May and I was honoured to capture their day. I think it’s especially romantic when two people who may have had previous relationships or even a marriage, are brave and in love nonetheless and wholeheartedly say “I Do” to each other. This was the case for Andreas and Sabine, and they were (and probably still are) so madly in love! The bride’s traditional Austrian Dirndl was the star of the show – not in white, but beautifully bridal regardless.

They were married in the registrar office in Vienna’s 3rd district and afterwards we took some portraits in the botanical garden nearby.

How do you like the idea of getting married in traditional dress? Old-fashioned or cool? I will defnitely buy myself a nice dirndl dress for the weddings I’ll photograph this summer! 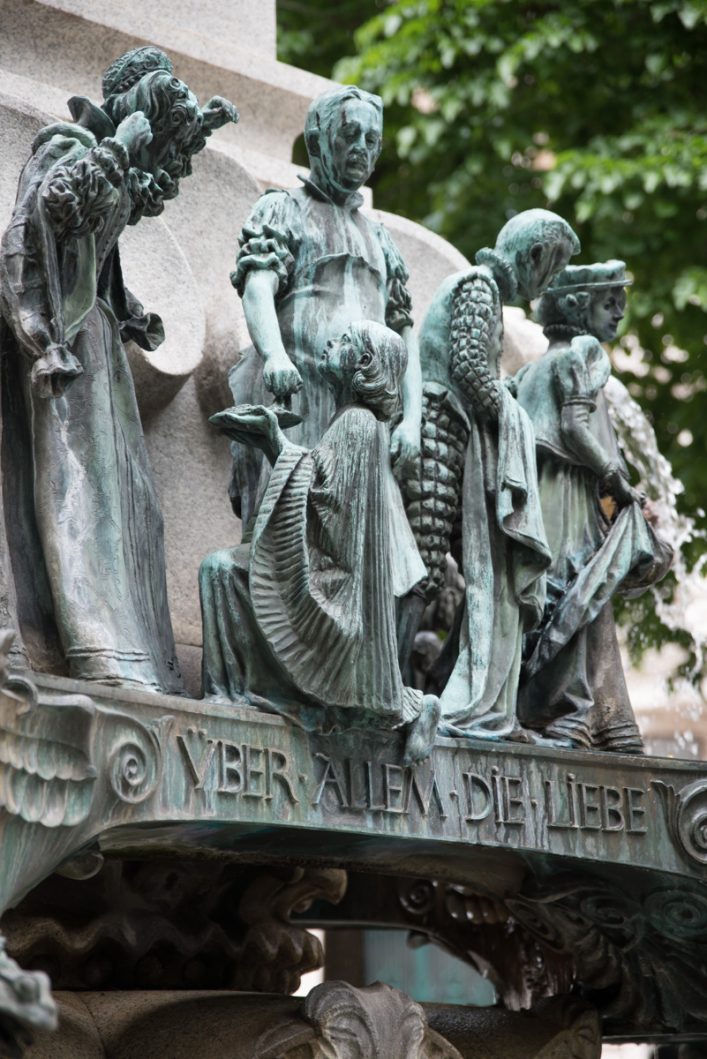 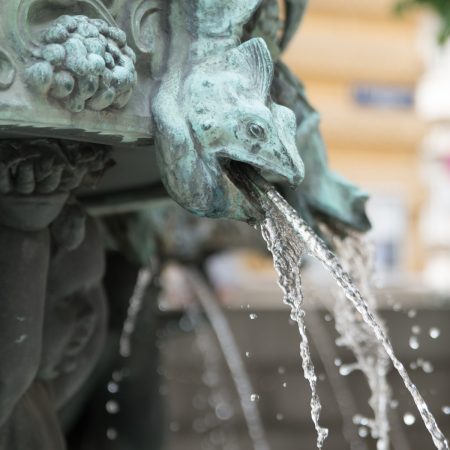 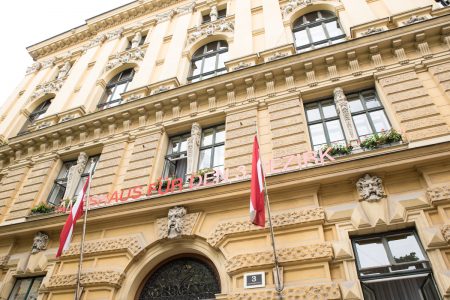 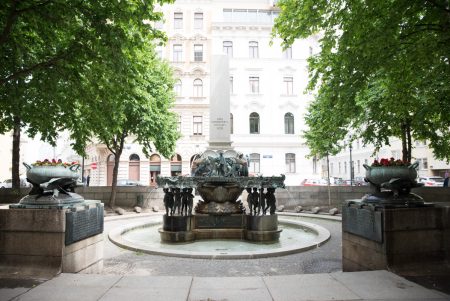 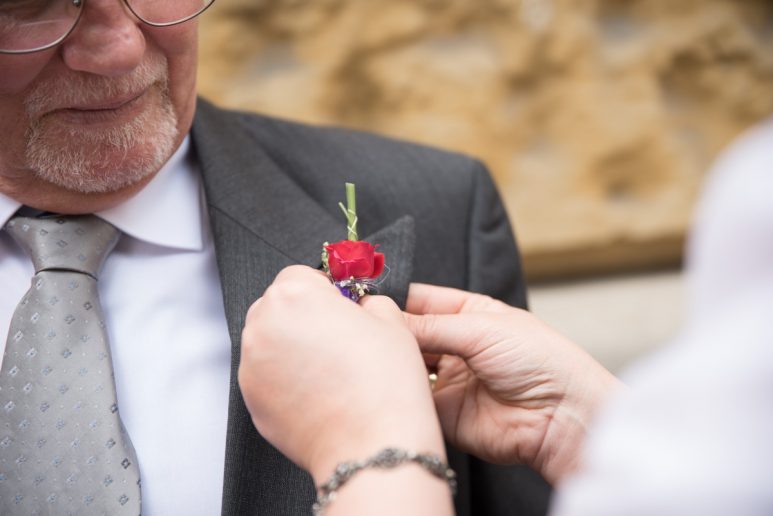 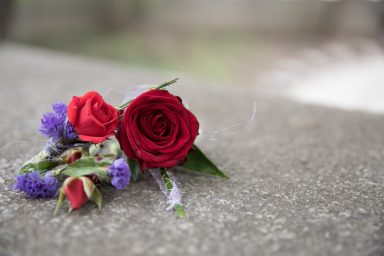 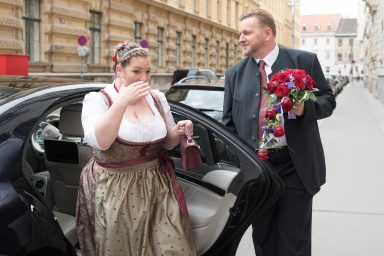 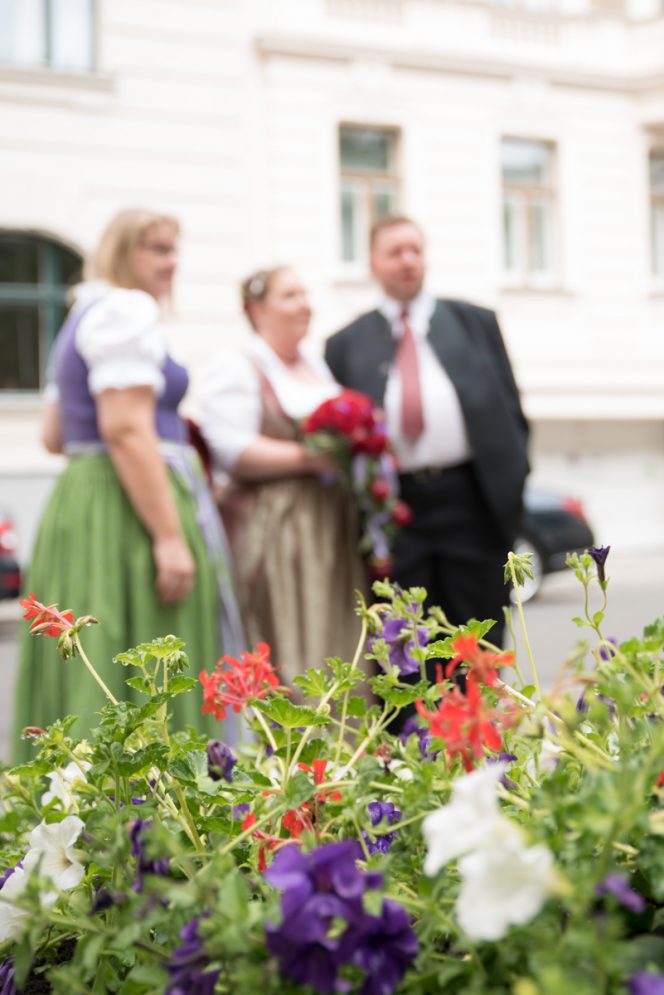 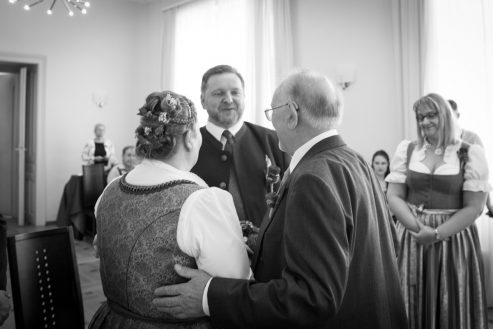 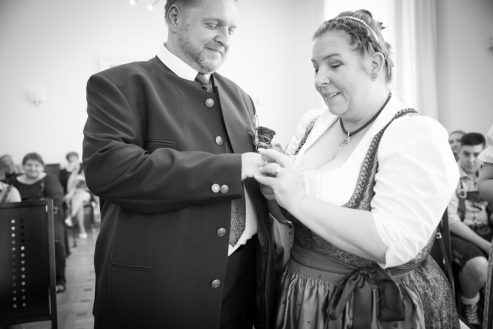 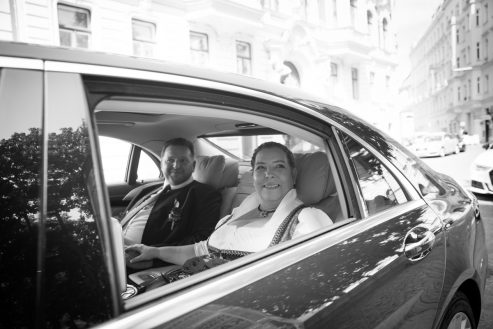 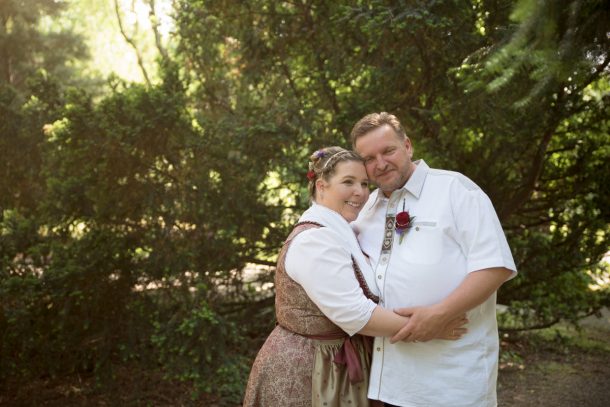 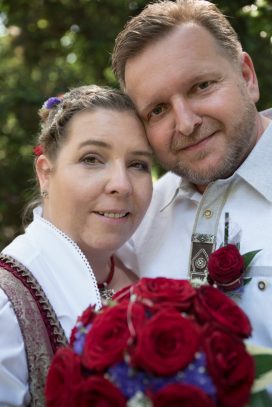 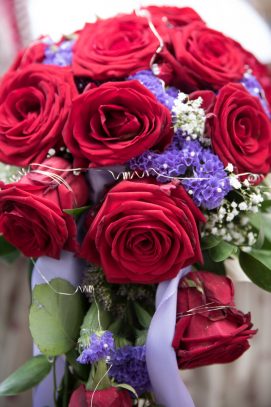 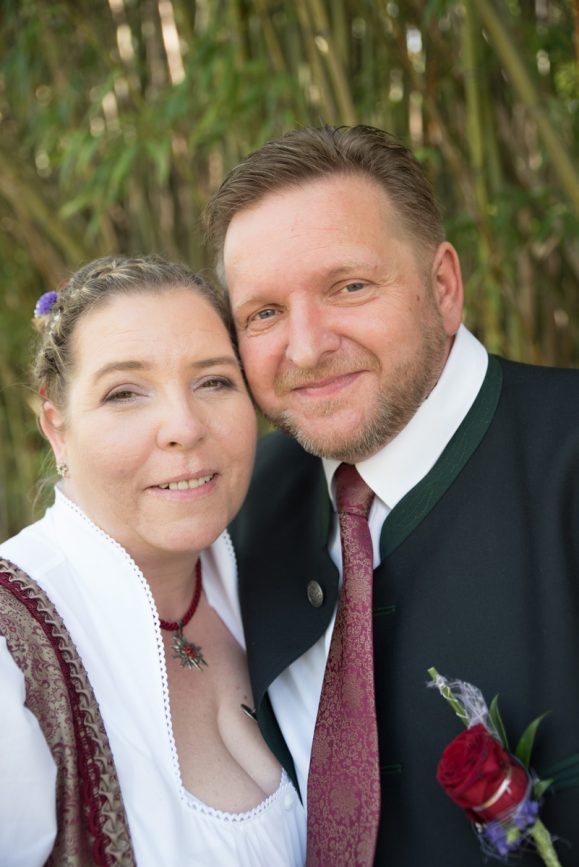 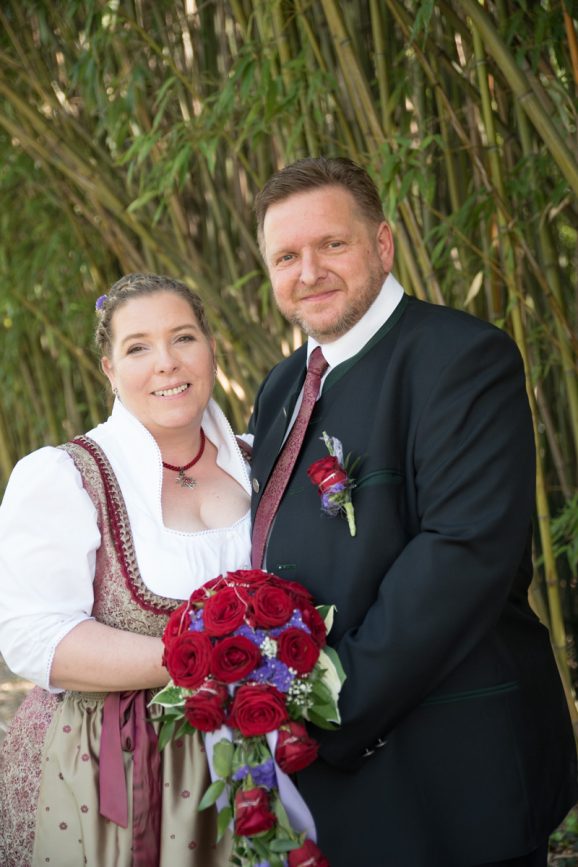 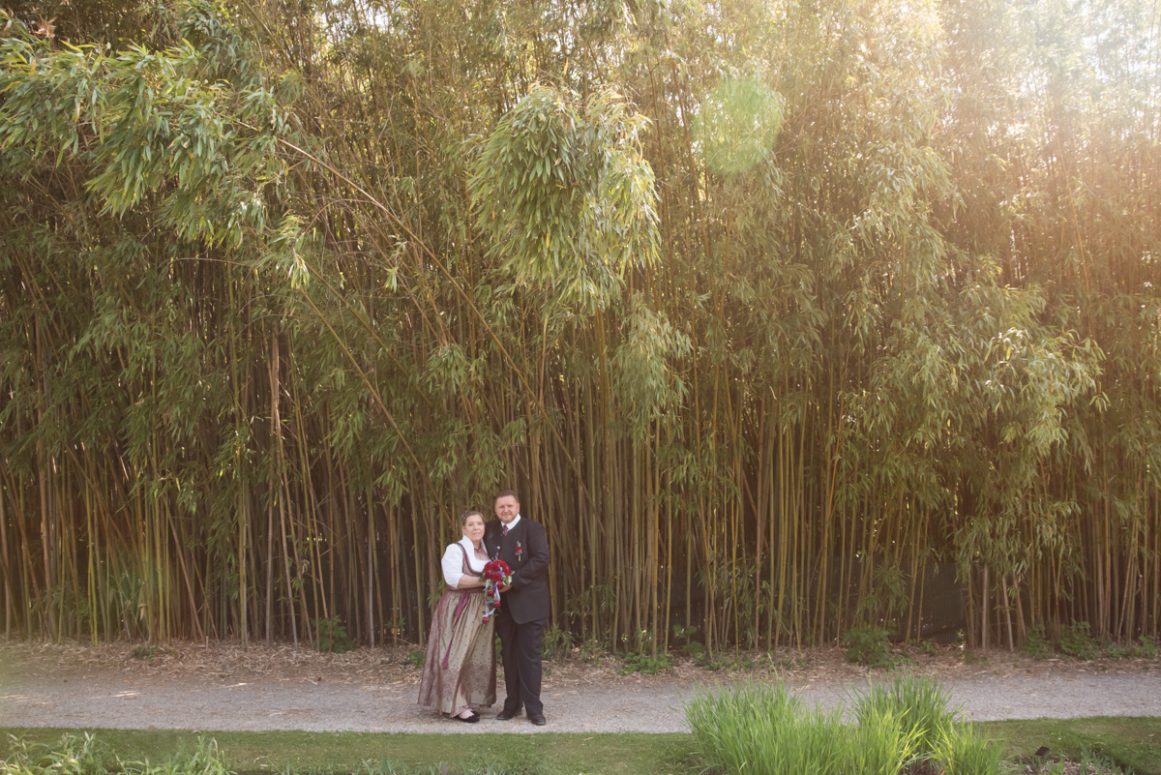 Esparsette-Weg 16/37, 1120 Wien
0699 17005573
mail@idavickers.com
We use cookies to ensure that we give you the best experience on our website. If you continue to use this site we will assume that you are happy with it. Wir verwenden Cookies auf unserer Website, um Ihnen mehr Benutzerfreundlichkeit bieten zu können. Wenn Sie unsere Website weiterhin benutzen, heißt das für uns, dass Sie mit der Verwendung von Cookies einverstanden sind.Ok